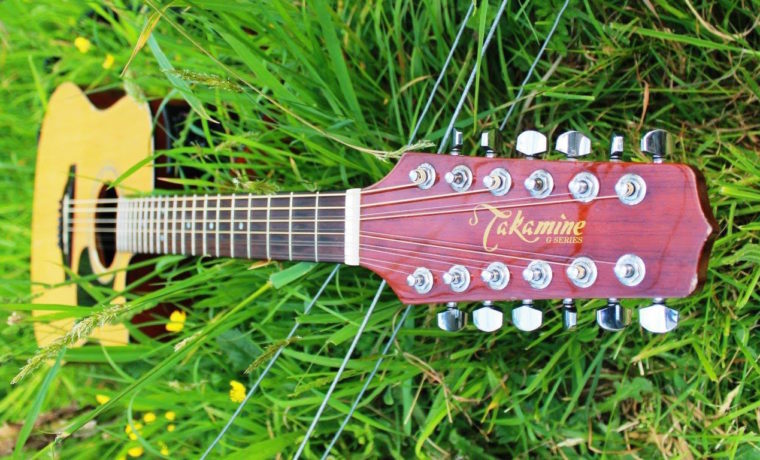 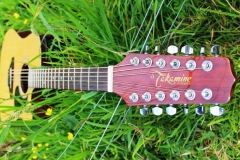 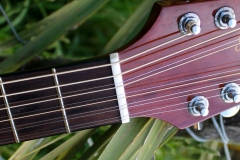 All hail Kenny Duncan, master craftsman! Thank you so much, Kenny, you have breathed new life into my beautiful Takamine G-series 12 string. Bought on Sunset Strip in LA in the early 90s (and once played by Roger McGuinn of The Byrds at a charity gig), this guitar has seen action from the misty forests of northern Scotland to a storytelling fire in rural Nebraska, and was absolutely showing it!

For the last decade I’ve been playing this as a 10-string, with the octave E and A removed to get a clean bass sound. Kenny hand-made a new nut to centre these two strings on the fretboard,refretted the first 4 frets as they were extremely worn, reset the action and laid a new sheen of goodness over the whole guitar.

My golly, what a transformation, it’s gorgeous! It’s like playing streams of liquid honey shot through with veins of pure mercury. Thank you again.

Why diversity is the thing that makes life so great,

Turned an idea into reality